Renege the negging and renegotiate 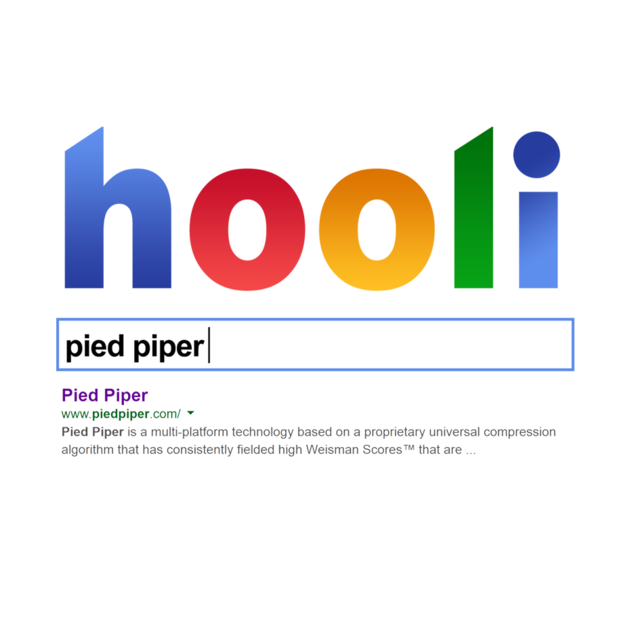 What else could the Pied Paper gang do?

There’s nothing like a pending lawsuit with a major tech corporation (http://www.piedpiper.com/blog/2015/4/13/the-hooli-lawsuit)threatening the livelihood of your upstart and reputation to make you backtrack at the rate of a petaflop.

On reflection, it would seem that ostracising the entire group of investors interested in Pied Piper was not the wisest move – but it certainly was another lesson to learn. Entrepreneurial Erlich is out this episode and we see him as the bad mannered Bachman left trying to repair the irreparable damage caused previously at the VC meetings.

The lawsuit places a dark cloud over the team and as a result we see the valuations and term sheets being reneged – with the biggest blow being that of Raviga. This forces Richard and Erlich to embark on the formidable task of going back into the companies they were so brash and audacious towards to try and renegotiate and retract some of their negging antics.

We see them descend nearly as quickly as the ascent in the previous episode. They certainly get a taste of their own medicine here where we see the full extent of their colourful and wildly creative insults from the client’s perspective – one client recalls being called a “chode gargling fuck toilet”. Is it any wonder they reneged their term sheets and were reluctant to give them a second chance?! After all, term sheets aren’t legally binding documents…

Eventually Elrich takes some ownership of his poor behaviour and during the final client visit expresses some remorse “Thank you for allowing me to come in here today and be vulnerable and to apologise”.  A blanket statement which doesn’t quite cut it – I mean how exactly does one say sorry articulately for putting their balls on a table during a meeting? Unfortunately the client is not so impressed, nor able to forgive and forget it would seem. Finally we see the client  defiantly say “You’re going to watch me do the same thing!” and proceeds to unzip his fly…. An eye for an eye or in this case – balls for balls?!

I feel that the Pied Piper gang have read this article – 8 Great Pieces Of Startup Advice From 4 Silicon Valley Stars Under 30 – and so far we see these challenges and topics surfacing in the episodes – however I’d like to offer 2 more pieces of advice that are missing in this article. One was highlighted in the this episode – never ever let your team get “brain raped” translated in more polite terms as, don’t let people steal your creative ideas and content. Props to Jared and Elrich for stopping this meeting where the so called brain raping was

taking place. The meeting did indeed seem to be more of a “steal your start up” meeting rather than one of flattery and interest.

No doubt Pied Piper experienced the first of many rude awakenings indeed!

So if I could give the guys at Pied Piper an affirmation of hope or a quote of the day it would be from Mitch Kapor – founder of Lotus Development who said “Entrepreneurship is not only a mindset but a skillset.” – And in Elrich’s case, a very distinctive skillset.

5 thoughts on “Renege the negging and renegotiate”